Ashley is one of South Africa’s most experienced editors having cut everything from documentaries to drama, actuality and commercials.

“Last of the Big Tuskers”, a film he has just completed, has recently won the “Best Nature Feature” at the Hollywood Independent Documentary Awards and is an official selection for the Wildlife Conservation Film Festival with screenings in New York and Los Angeles.

Also currently on the international festival circuit, is “To Tokyo”, a feature film he cut last year, which has just been selected for the Defy Film Festival in Tennessee. 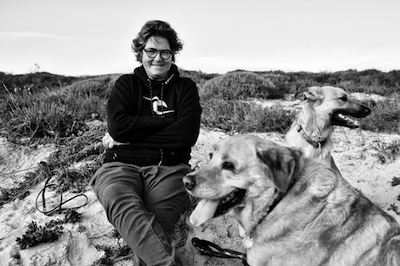